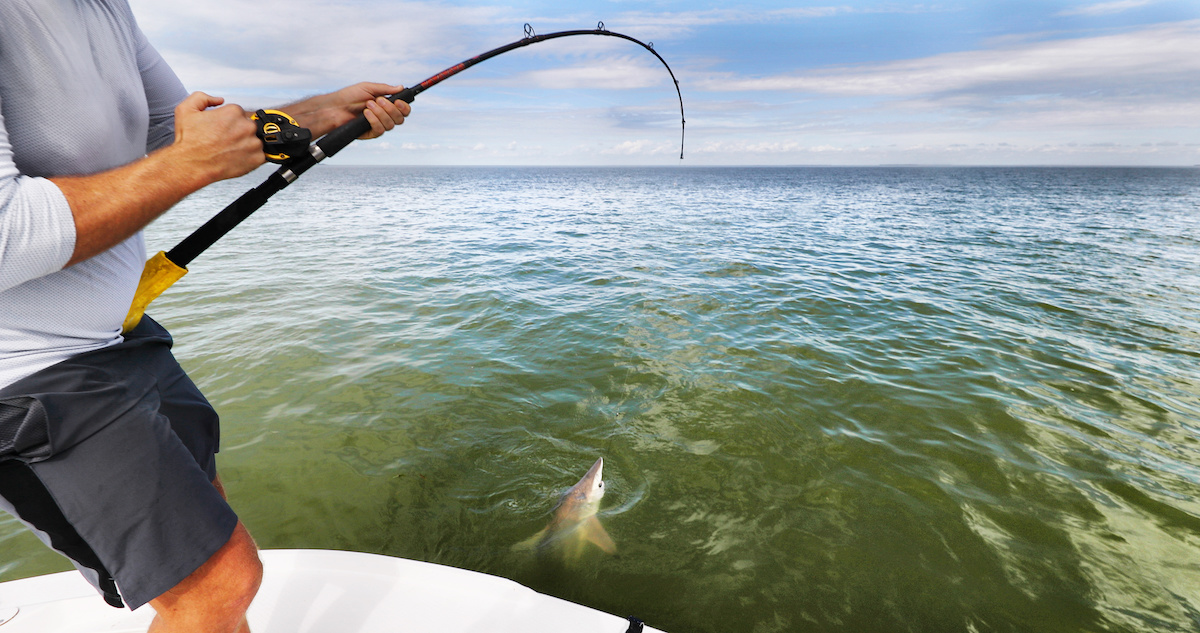 Monday, 10 June 2019 / Published in All in One Charters, Fishing Charter Charleston

What Sharks are in the SC Waters Series? Learn About Spinner Sharks.

This is a continuation of our What Sharks are in the South Carolina Waters Series. This blog is about Spinner Sharks. If you haven’t been shark fishing, you are in for an exciting fishing adventure.

It gets its name from how it feeds, swimming quickly through schools of fish, spinning along its axis, and snapping at fish in all directions.

The spinner shark’s name is derived from its habit of leaping out of the water and spinning while in the air (other shark species are known to jump as well).

They grow to a maximum length of about 10 feet.

They can be found in coastal waters to offshore waters from Virginia to Florida.

The spinner shark is a species of requiem shark, in the family Carcharhinidae.

They primarily feed on fish such as sardines, or herring. They also have been known to eat tuna, grunt fish, lizard fish, mollusks, small sharks stingrays, squid, and octopus.

The IUCN has assessed the spinner sharks as Near Threatened worldwide and Vulnerable off the southeastern United States.

Tagged under: All in One Fishing Charters, fishing charters, sharks, Spinner Sharks

Don’t Miss Out on a Scenic Tour by Boat in Charleston SC! 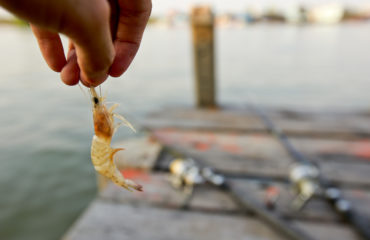