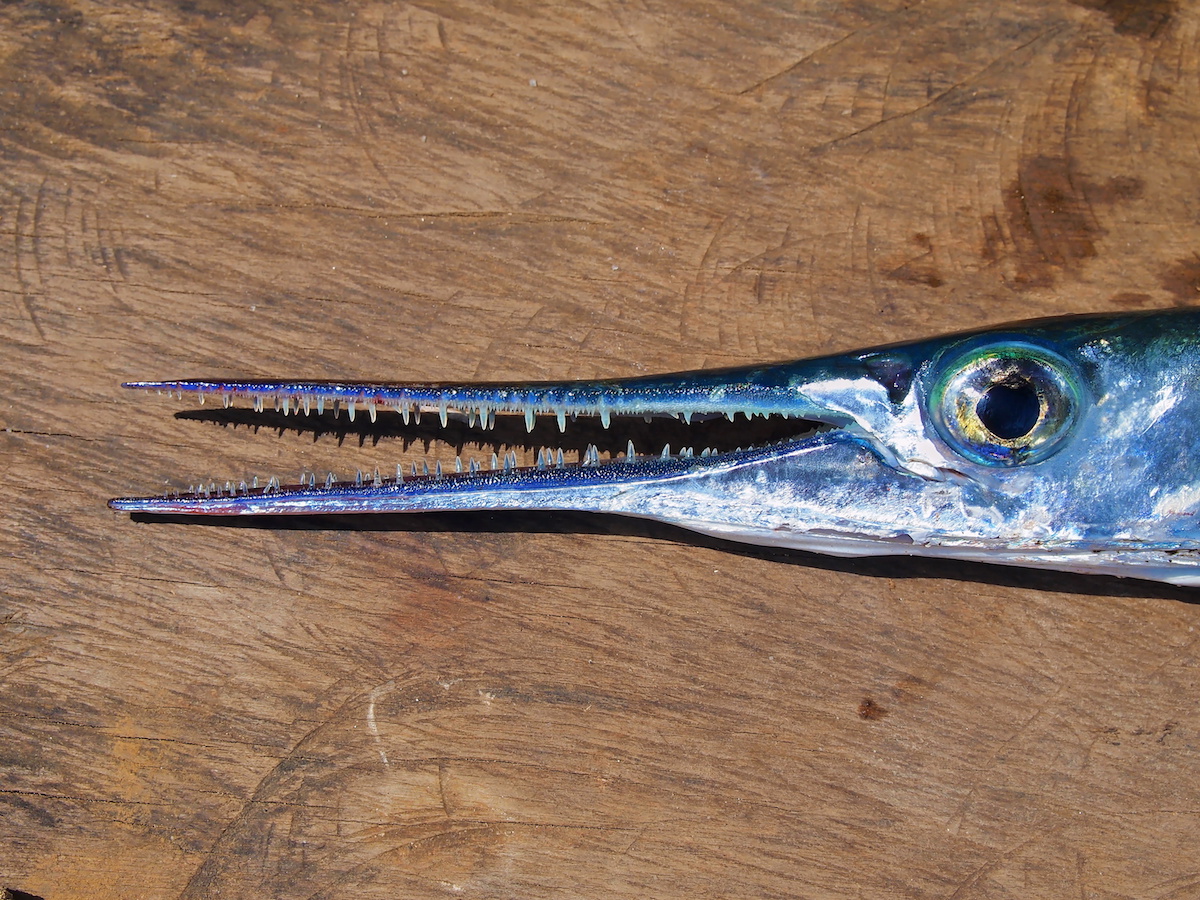 What Fish Beak Looks Like the Jaw of a Crocodile?

Yes, you read “jaw of a crocodile”. It’s a houndfish which is a game fish of the family Belonidae. It is the largest member of its family, growing up to 5 feet in length and 10 pounds in weight.

It’s beak almost looks like the jaw of a crocodile. That is why it is also called crocodile needlefish.

At Murrells Inlet a Houndfish set a record of 9 lbs. 4 ozs. by W. Kirby from Pittsburg, PA.

Houndfish is generally caught by using live baits. They have a tendency to play with the bait before actually swallowing it. Most game-fishers consider this species as a catch-and-release fish.

Houndfish a very popular game-fish, yet they can be very dangerous as they have a tendency to jump out from the water at a very high speed if they are frightened. They can cause injury to fishermen with their snouts. They can bite with their sharp teeth.

Their diet consists of anchovies and other small fishes which fit into their mouth. They are also known to feed on small flying fishes. 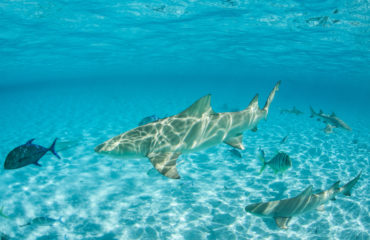 What Sharks are in the SC Waters Series? Learn About Lemon Sharks. 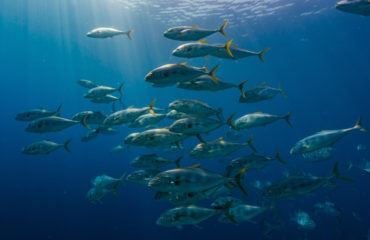 Learn All About the “Reef Donkey” Amberjack 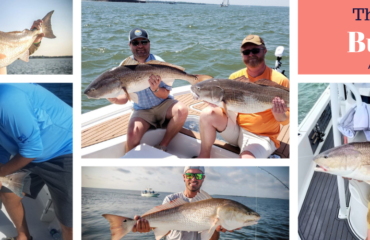