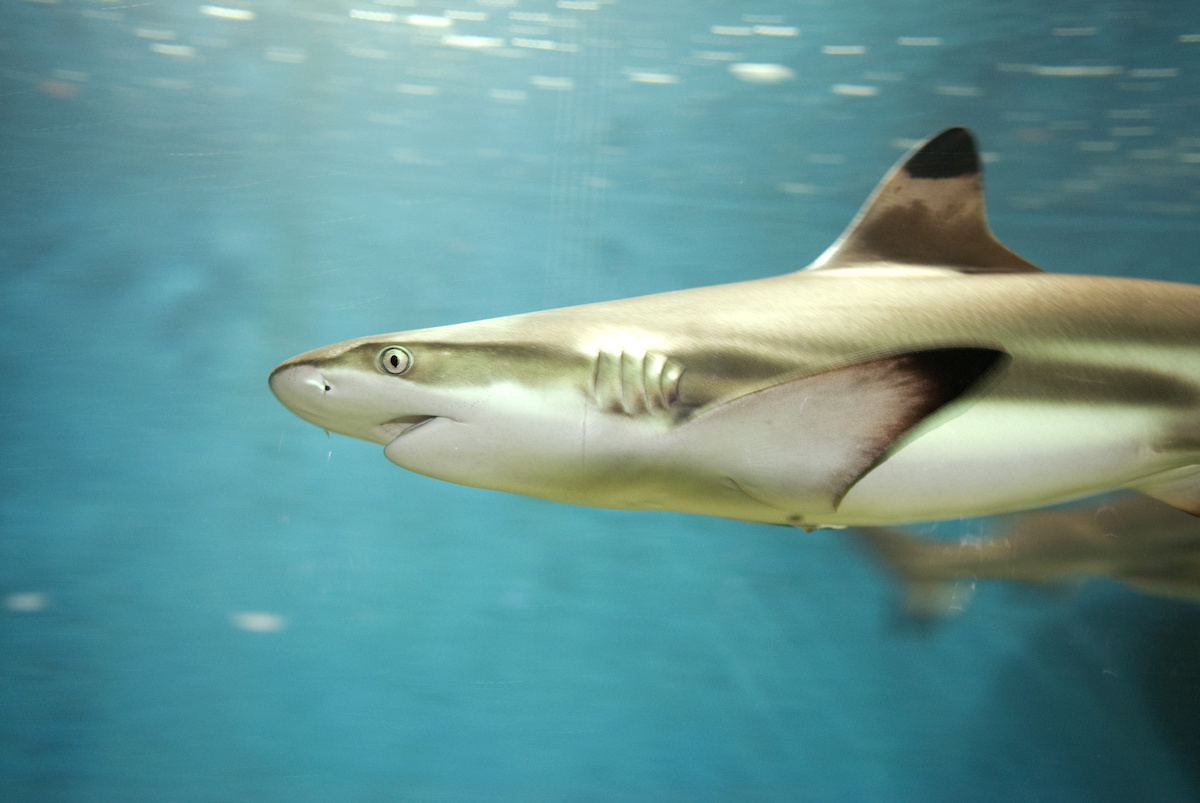 Tuesday, 28 May 2019 / Published in All in One Charters, Fishing Charter Charleston

This is a continuation of our What Sharks are in the South Carolina Waters Series. This blog is about Sharpnose Sharks. If you haven’t been shark fishing, you are in for an exciting fishing adventure.

The Sharpnose Shark is a small, slim shark which has a distinctly long, pointed snout, and large eyes. It likes surf zones and estuaries.

Atlantic sharpnose sharks get their name from their long snout, which is longer than the width of the mouth. The other common names used for this shark are:

A sharpnose shark’s presence is:

The World Conservation Union (IUCN) listed the Atlantic sharpnose shark as “Least Concern” due to its abundance within its western North Atlantic range. The IUCN is a global union of states, governmental agencies, and non-governmental organizations in a partnership that assesses the conservation status of species.

While its proximity to surfers would seem to suggest that it is aggressive after human prey, the situation is actually reversed. People hunt the sharpnose shark for consumption.

Atlantic sharpnose sharks can pose a moderate threat to humans. However, most sharpnose to humans are nonfatal and not serious.

Life expectancy is up to 12 years.

Don’t Miss Out on a Scenic Tour by Boat in Charleston SC! 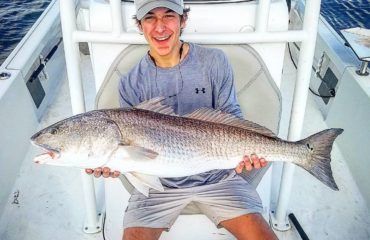